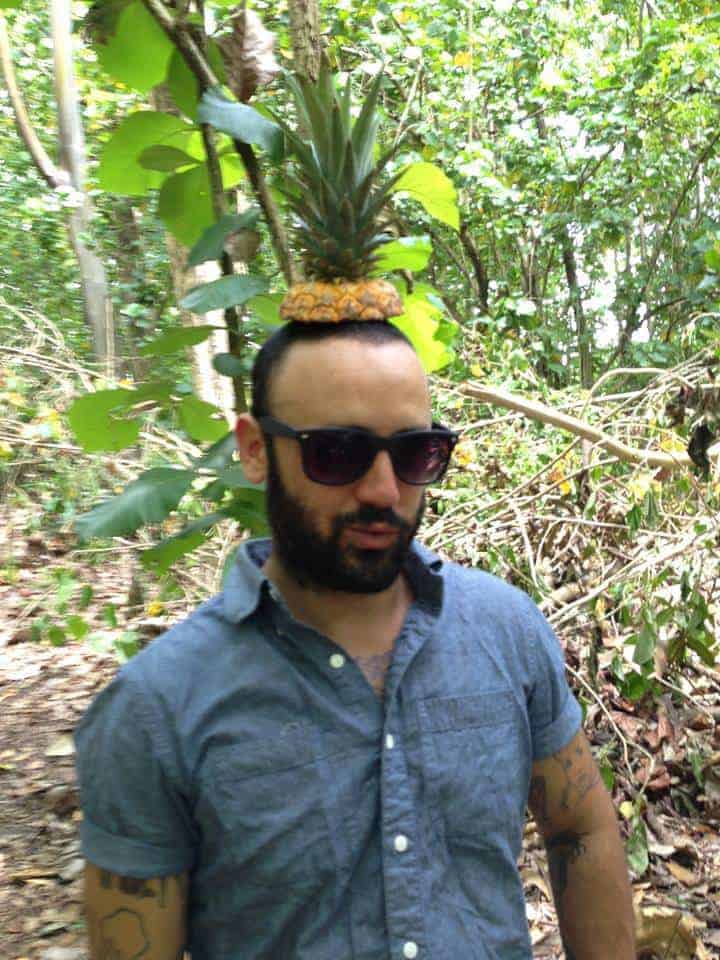 Adorned with tropical plants and constructed from the odds and ends of urban living, Radamés “Juni” Figueroa’s makeshift structure installed in the Museum’s sculpture court serves as an open space for gathering, reflecting, and celebrating. Figueroa is a native of San Juan, Puerto Rico, a city in which the cultural influences and political complexities of the United States and Latin America converge in the midst of a diverse topology featuring mountains, tropical forests, the beach, and the urban center.

Originally trained as a painter, Figueroa began to expand his practice to outside the studio in 2008. Much of his recent work involves creating environments that transmit the experience of living in San Juan. “Addressing such sensations,” he has said, “enables me to speak of where I come from without addressing the political in a literal way. . . . I like creating environments in which bodies interact with the work. I speak of my experiences through the work, and what I know best is life next to the sea, the heat, the music, and a relaxed aesthetic.” Recently, Figueroa has developed projects such as La Loseta, an artist-run domestic space founded as a response to the lack of exhibition venues in Puerto Rico, and Tree House—Casa Club, an architectural haven in a sustainable forest, constructed of an incongruous mixture of found materials gleaned from both the urban environment and the surrounding woods. Figueroa here similarly juxtaposes the improvisatory nature of tropical architecture with the Brutalist aesthetics of Marcel Breuer’s Whitney building, even including a chair designed by Breuer as an ironic nod to the contradictions and connections between the two structures.

Work by Radames “Juni” Figueroa is on view in the Museum’s Sculpture Court. 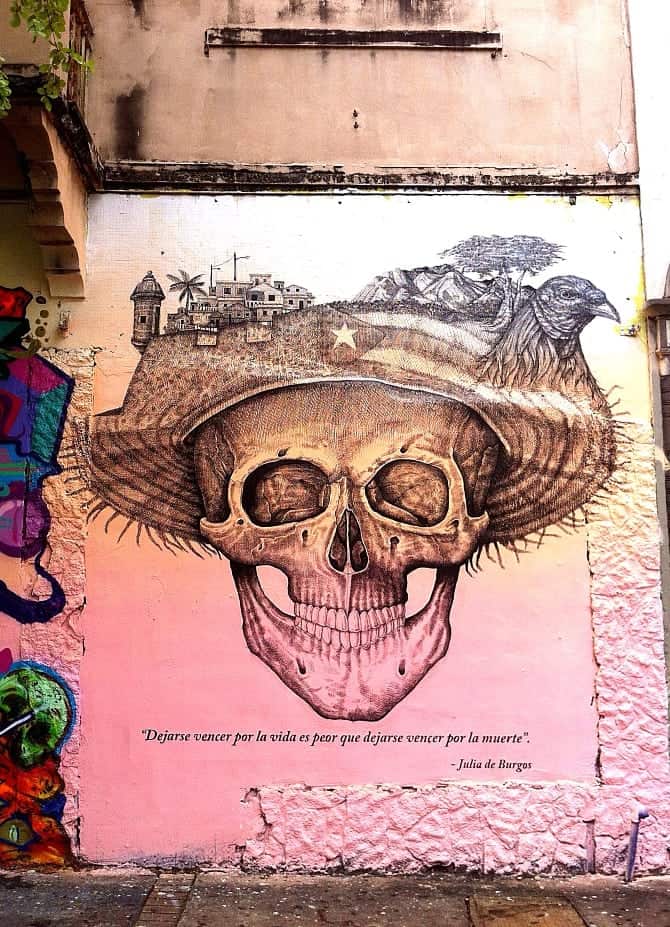 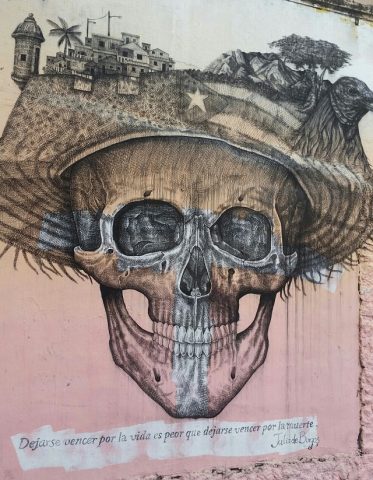 Alexis Diaz- “La Pandilla” mural got vandalized by a fanatic religious person that who were claiming that the image was a diabolic one.

The Skull with guan PR’, located on the De Diego Avenue, Santurce. “Talk about the death of our culture; that and people, alive, left to die, unwilling to take pa’lante. “Inspired by the words of Julia de Burgos.

After the mural been vandalized Alexis return to the mural and integrate to the mural the cross painted by the religious fanatic.

Alexis Diaz is one of the most important street artist form Puerto Rico. He travels the world to paint awesome and morbid chimeras on giant walls. Using notoriously tiny brushes, Alexis Diaz dropped this highly-detailed skull. 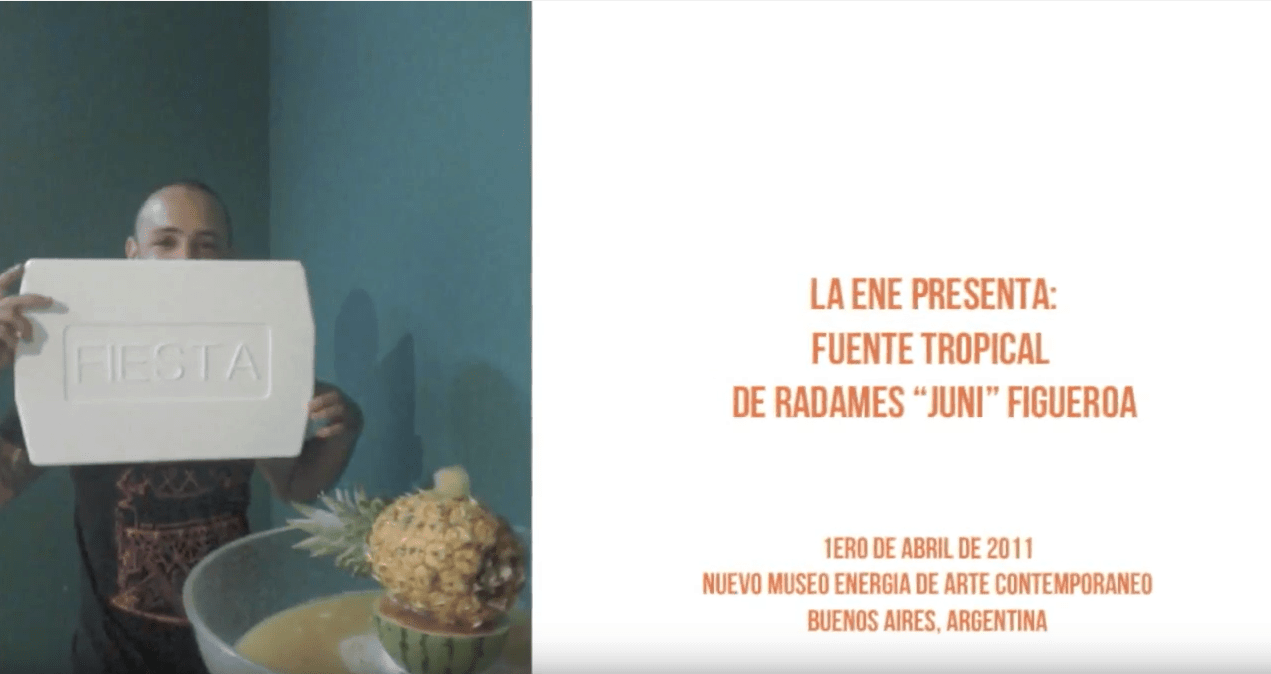