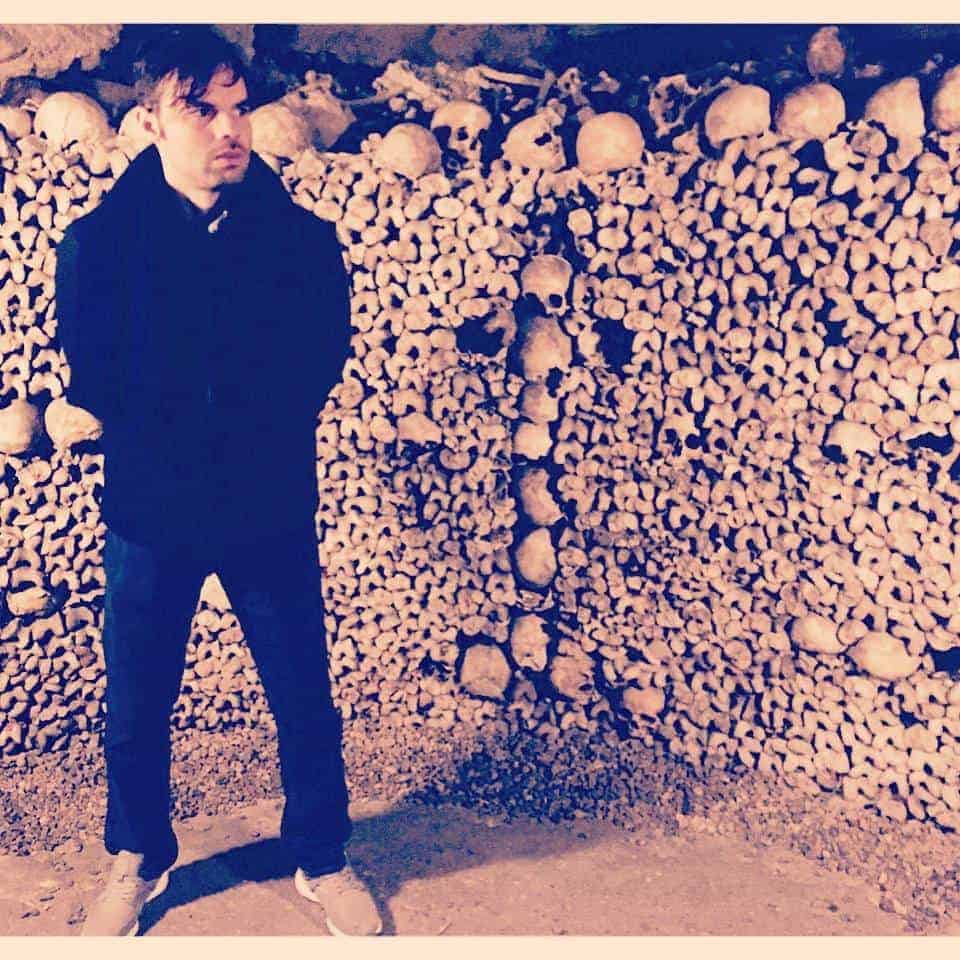 This young Electronic Dance Music producer & DJ was born in the capital city of San Juan, Puerto Rico. From an early age his musical experiences and influences were ingrained with organic music genres such as Classic Jazz, New Age, Disco, Experimental, Latin music, and other worldwide styles. His father, a jazz musician & enthusiast, was feeding the ears of this young talent with good music for a long time, this and more drove Emiliano Martini to have a real passion for music in general, which made him learn much more about his surroundings in a more structured way. With the discovery of electronic music in his adolescence, he chose his preferred styles such as House, Techno, Minimal and Funk, in addition to that, he also made room for specific sounds like Chicago House, Detroit’s Electronic Music, Deep Tech & other groovy experimental electronic styles. After 2002 he decided to start learning about DJing performance, making him buy vinyl records every opportunity he got when he was outside of his country. After a long time learning and practicing his passion for electronic music at his home, he began exposing himself as an artist by playing at house parties, various stores, hotels and eventually at local electronic music events and exclusive venues in Puerto Rico, sharing the stage with various worldwide recognized DJ’s and producers like Holger Zilske aka Smash TV, Guido Schneider, Adultnapper, Dan Ghenacia, Jay Haze, Pillow Talk, Damian Lazarus, Shonky, Droog, Sebo K, Seth Troxler, DJ. T, Danny Daze, Deniz Kurtel, AK 1200 & others, because of his ways of overstepping genres and trends. At the same time, he’s been dedicating much of his time since 2006 to know music from a producing perspective, creating music with his own flavorful & peculiar touch, giving new textures and rhythmic variations that make him stand up from the rest. In 2012 he opened his own independent electronic music label imprint named: “Proper Slap Recordings”, a label supported internationally by: Drumcell, Atapy, SLAM, Marco Carola, Matthias Springer, Alex Rubio, Derek Marin, Sascha Robotti, Luciano, Rob B, PointBender, Lucca Doobie, Signal Deluxe, Reflux, Luciano, Al Bradley, Lars Wickinger, Daniel Sanchez, Werner Niedermeier, Richie Hawtin, Franco Bianco, Carlos Gambino, Jonny Cruz, Anderson Noise, Genetikal Twins, Pat Fontes and many others, making this the first Deep & Organic House music label based in Puerto Rico.