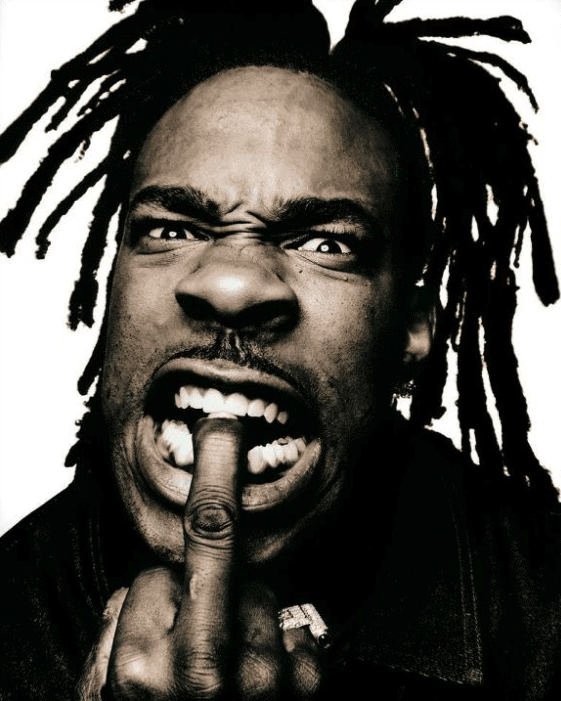 During Lottery.com’s Puerto Rico benefit concert, Busta Rhymes declared that Black and Puerto Rican people created hip hop… he also goes in and drops the mic. Busta Rhymes delivered a strong message, this past weekend, on the need to address the ignorance that many young artists and fans of hip-hop have towards the history of the genre.

The legendary rapper took a few moments out of his performance at the “Power To The People” benefit concert in Puerto Rico to toast to the role that Puerto Ricans played along with African American and Afro-Caribbeans in the creation of the Bronx born culture and music form. And in addition to acknowledging its roots, he urged elders who may find themselves in disagreement when the facts are ignored or distorted, to actively inform the next generation so that they can acquire the knowledge and pass it forward.

Puerto Ricans have played a fundamental role in the development of hip-hop since its inception in the early 1970’s. In those days they were primarily celebrated for their contributions to breakdancing and graffiti, but although their presence wasn’t as profound on the mic or in the DJ booth since day one there were definitely Ricans putting it down across all elements.

Busta’s speech comes at a time when many have challenged the legitimacy of racially ambiguous artists like Cardi B and Bruno Mars benefitting from hip-hop’s newfound dominance over pop music.

For more info about these article visit: https://www.vladtv.com/article/242750/busta-rhymes-credits-blacks-puerto-ricans-with-being-hip-hop-originators