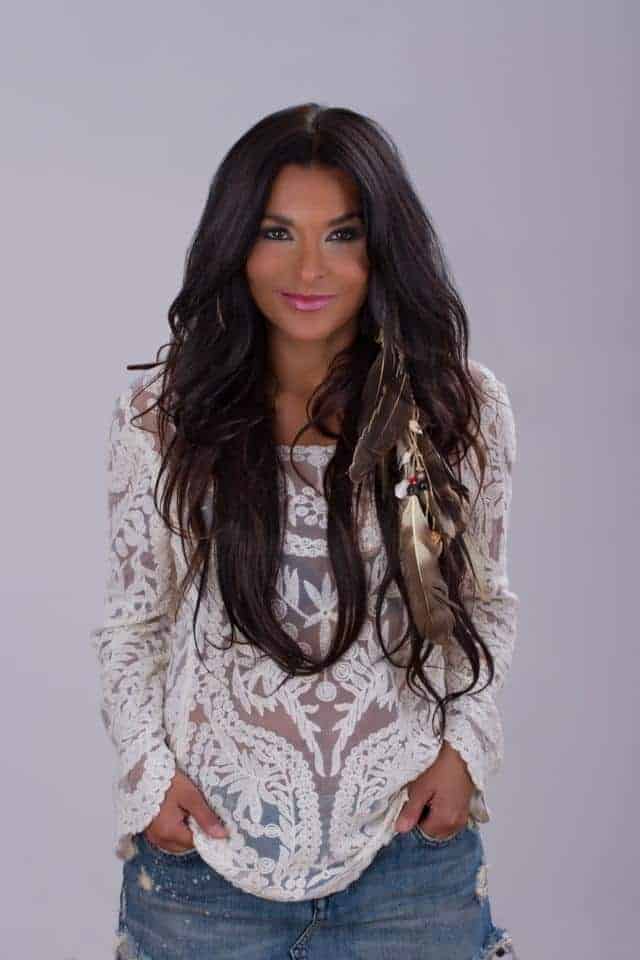 Idale is a Puerto Rican singer, songwriter, musician, flamenco dancer and actress who started as a backup singer of the very popular rock band Vivanativa. She surprises the world with 10 new contagious songs filled with armonics.

Her music can be classified under the latin rock category with a dance retro urban mix of flamenco, Brazilian alternative flavors, tango cumbia,vallenato. Her exotic powerful voice, playful and flirtatious lyrics give her an unique edge and style that defy gender stereotypes. Her music makes you smile, sing and dance.

“Sabrosa” is the new single of Idale Burgos upcoming album Chuleria. created by Idale Burgos, Eduardo Reyes and Alejandro Montalban; produced and arranged by Eduardo Reyes. Sangria “Poquito Mas” was a sucess in Miami, Orlando, Peru, and opened the doors for her in Mexico and Panama. “Cajita de Chuleria” was the first single of her album La Dulce Mordida.  It became a summer hit in Puerto Rico, Dominican Republic and Peru . Chuleria pa ti! became a slogan, followed by the sucess of her next single Cosquillas with lots of brazilian percussion sounds and an unique dance choreography for the masses to emulate. Chuleria album is being recorded in San Juan Puerto Rico, Mexico and Argentina.