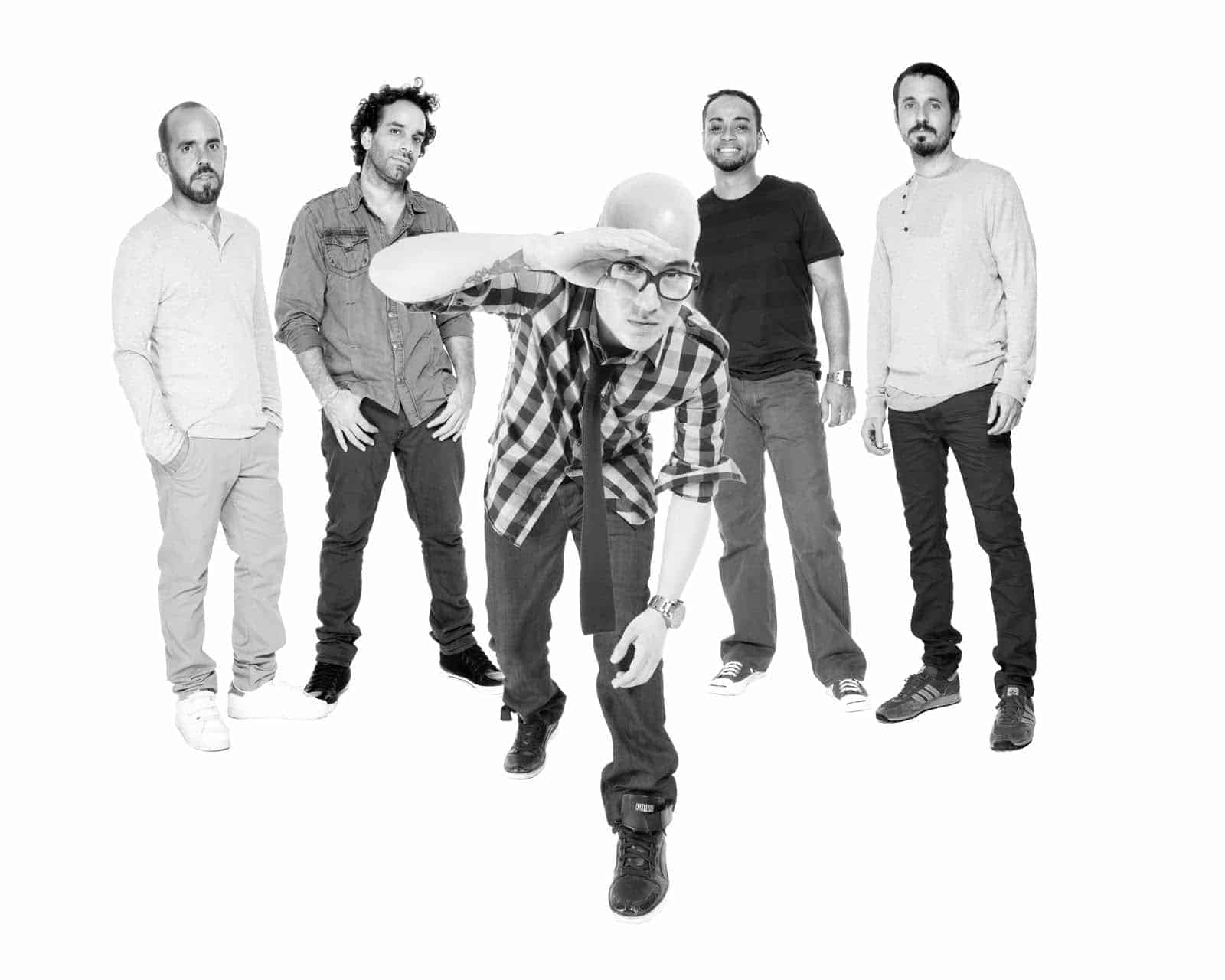 “Cultura Profética” Prophetic Culture is more than a rustic reggae band in Spanish, is an ingenious project with a strong track record which 20 years of experience and 7 albums. Over one million fans on social networks and maintain an average of more than 20 thousand daily visits. Each update on their fan pages generated thousands of comments in just minutes. Youtube visitors exceeded the number of million . 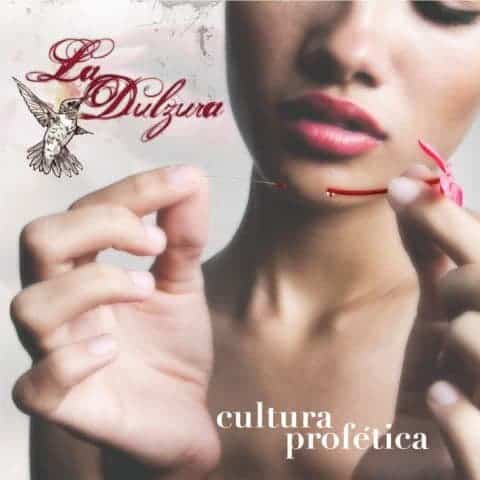 Cultura Profetica recorded their first studio production titled; Warning song in Jamaica in the recording studio of Bob Marley. In 1998, he was released their debut album with which they were released throughout the island. In this production, its most popular song was “Fruit of the Earth.” One issue in favor of legalizing marijuana and nature conservation, now a day Puerto Rico Island is in the process to legalized for medical purpose. A year later released their second studio album titled New Ideas in which experienced and merged with musical styles like hip-hop, bossa nova, trip-hop, jazz, bachata, carranga among others. In this production, some of its most prominent issues are “New Ideas” and “Release the Moorings” in which guest is Guillermo Bonetto, Los Cafres.

In 2001 they released their first live album Culture Live, recorded in his 2000 concert held at the Tito Puente Amphitheater in San Juan Puerto Rico. This concert was a guest group, the Argentine reggae band; The CAFRES. In 2002 his third studio album Journal in which first begin to sing love songs, with songs like “before” and “Where No Reach My Verso”. One of his most famous songs in this production was “Bieke”, a song for the liberation of the island of Vieques. This topic is an adaptation of the song Bob Marley Zimbabwe. 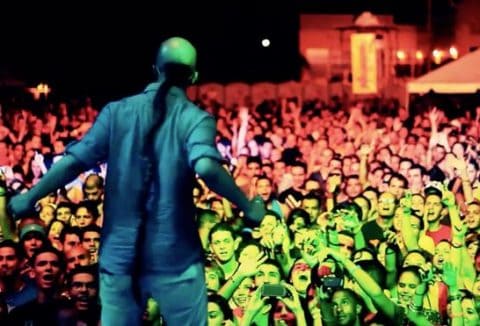 In 2005 he was released his album MOTA, in the song Sube el Humo explain the meaning of the acronym (moments of leisure in the Temple of Ajusco), and this is an umbrella in the history of Reggae in Spanish, and showing a professional band, but with a solid growth lyrical and musical concept. Two years later he paid tribute to legendary reggae musician Bob Marley, emulating his most famous songs almost perfectly. Boris Bilbraut, the drummer of the band made of lead vocals on this successful tributo.1 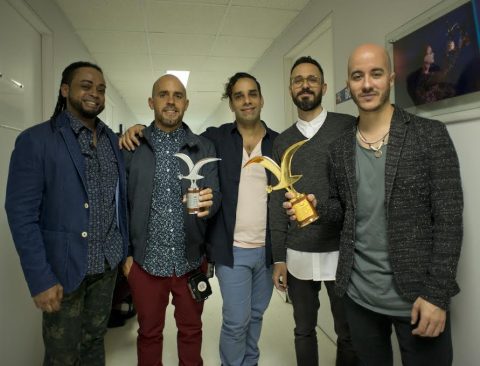 2010 is the year goes on sale Tenderness his latest album under the label La Mafafa, is a production of Willy Rodriguez (vocals and bass), Omar Silva (guitar and bass), Eliut González (guitar), Boris Bilbraut (drums and vocals) and John C. Sulsona (keyboard). Over 20 years Prophetic Culture has been very important musicians who for one reason or another have had to abandon the project but its base is thus maintained since its inception. In February 2015 for the first time in the history of his career, Prophetic Culture is part of the festival Vina del Mar in Chile taming the “monster” and taking home silver gull and gull gold.

They identify with the student struggles in favor of higher education for all sectors of society. Prophetic culture is a cult band, something dreamed but inaccessible to most contemporary bands, especially Spanish language. They are not going to double standards are consistent and do not lie to their fans. So it is not surprising that the issue Complicity were for 20 weeks on the charts of Billboards and Tenderness appear number 1 on the iTunes Latino Tropical.There hasn’t been a successful band like Cultura Profetica in the roots they are our maximum and best reggae band from Puerto Rico to the world. To get more information about cultura contact Soraya Abdouni, Manager/Booking. [email protected] or +1 (787) 528-6486 or +1 (787) 460-9518