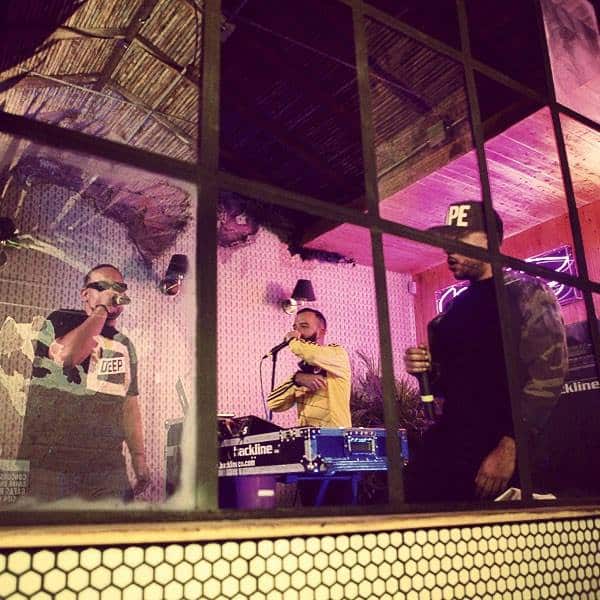 FÜETE BILLĒTE is a Rap group based in San Juan Puerto Rico. It’s composed of MC’s Pepper Kilo and Don Severo, and producer FreeBass, all alter egos of PR underground artists and Hip Hop legends Ciencia Fixión(CIFI,NuevaKrema).
Getting together in early 2012 and pulling from influences such as early 90’s west coast Rap,southern Trill and of course pussy, they decide to bring explicit rap back to PR through catchy hooks, 808 drums and tales of hustlin’,weed smoking,fucking strippers and of course MONEY! FÜETE BILLĒTE’s first single “Bien Guillao” was released in Dec. 2012 along with remixes including trap hypeness from Dominican Republic Producer FREAKY PHILIP, Calleb Calloway, Lao and many more! booking: [email protected] 787-940-3013 787-548-5900