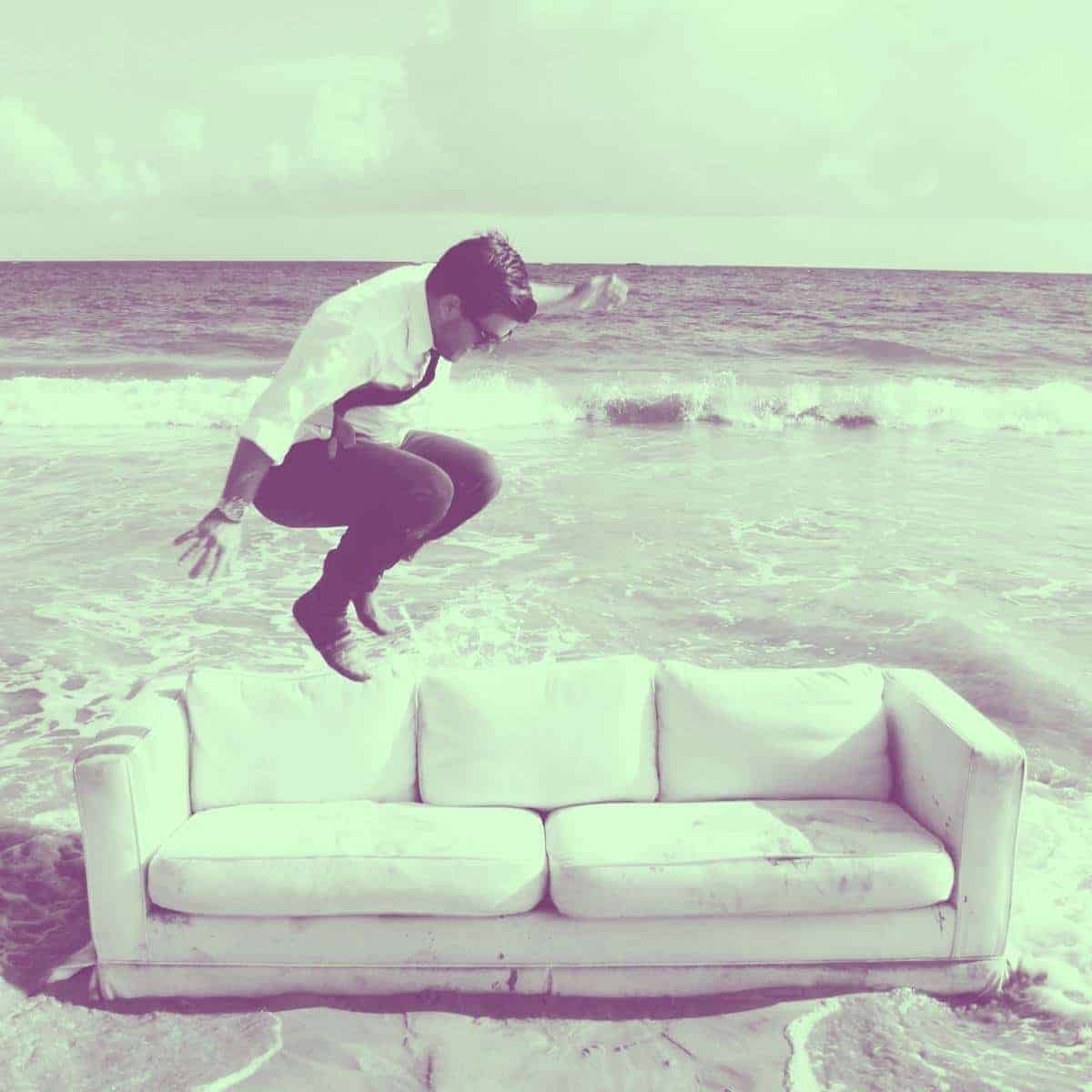 Joel got his start at age 10 when he performed a live solo with cousin Jorge at the Gloria Estefan and Miami Sound Machine “Evolution World Tour” at Coliseo Roberto Clemente in Puerto Rico. After getting a crowd of 12,000 people on their feet two nights in a row while playing the bongos, Joel became obsessed with performing on stage.

By age 12 he could play drums, percussion, bass, piano, and guitar.

He founded his first band, Umoja, with cousin Jorge in the year 2000. Umoja, the African term for Unity, was a reggae band that played for six years in Puerto Rico, releasing an album in 2003 that included radio hit No puedo olvidarte. Joel was the lead singer, drummer, composer and music director of Umoja, sharing stage with Gondwana, Sizzla, Midnite, Burning Spear, Jarabe de Palo, Sean Paul, Steel Pulse, Cultura Profética, and more.

In 2003 he played the drums for Daddy Yankee at House of Blues in Orlando and at Coliseo Roberto Clemente in Puerto Rico. Going back to where it all began was an amazing experience that led to many other opportunities.

In 2004 Joel played the drums once again at Coliseo Roberto Clemente, this time for Zion & Lennox. That same year, he also played drums for Vico C, Tego Calderon, and others.
Later that year he began his college career in marketing at the University of Puerto Rico while performing an average of three shows-a-week with his reggae band Umoja all over the island.

In 2007 he was called to play the drums for Wisin & Yandel’s concert in Venezuela. He had not much interest in reggaeton, but the experience of traveling and meeting new places caught his attention to this oportunity. After performing with the duo in their East-West tour across the US, all the way from Madison Square Garden in New York to the Staples Center in Los Angeles, he was hired as their official drummer and toured with them for four years. He played in Venezuela, México, Costa Rica, Argentina, Chile, Paraguay, USA, Panama, Dominican Republic, Colombia, Ecuador, Peru, El Salvador, Guatemala, Paris, Barcelona, Milan, Rome, and more.

Between travels while touring with Wisin & Yandel, Joel kept producing his music, sound design for commercials, and developing different musical arrangements in his home recording studio.

In 2008 he worked as music producer for Sebastian Foglia’s lounge projects: Foglia Lounge House Sound and Foglia Spread the News.

In 2010 he wanted to start his own electronic music project and got together with Sebastian Foglia to create the group “Foglia”. He took Sebastian’s lounge project and gave it an upbeat, electro dance twist with a lot of stage energy.

In 2011, they released the hit single Dime que hay and were the opening band for 30 Seconds to Mars at Coliseo de Puerto Rico and for Cut Copy and Panda at the Coors Light Indie Fest in Aguadilla, Puerto Rico. Foglia traveled to Miami where they electrified the crowds at Bardot and Pax with their unique sound, and were interviewed by CNN, Telemundo, NBC, Terra and Latinblah. In 2012 Joel and Sebastián went on separate journeys.

Joel started his own project called DANGER GARDEN (DNGR GRDN). Finally no mainstream, no opinions about the music from anyone else, just his music exactly the way he wanted it. DNGR GRDN is a mix of all the production influences in Joel’s life. His early reggae roots and electro dance influences brought Joel his own sound within the Indie-dance / House music genres. With a live show that consists of a “live production set” where Mr. Danger brings his production equipment to the stage, and improvises every sound creating a special live set for his audience on every show infused by his percussion background.

His live shows as well as his daily production tasks may include collaborations with different producers, musicians, singers, dj’s, and many other talented friends from the industry.